On 15th November, Zaman Fadaei - known as Saheb - was given 80 lashes as punishment for drinking wine as part of Holy Communion. Saheb's friend Youhan had similarly received 80 lashes in October in a move which was widely condemned by international observers.

Saheb, Youhan and one other from the 'Church of Iran' (a group with an unorthodox understanding of the Trinity) were sentenced in 2016 to the lashes for their consumption of communion wine.

Saheb has been in prison since 2018, serving a six-year sentence for 'acting against the national security through propagating house churches and promoting Zionist Christianity'.

Also this month, the UN’s General Assembly's Third Committee (which deals with human rights) passed a resolution expressing “serious concerns” about “severe limitations” and “increasing restrictions” on religious freedom in Iran. The resolution calls on Iran to “eliminate, in law and practice, … all forms of discrimination on the basis of thought, conscience, religion or belief." 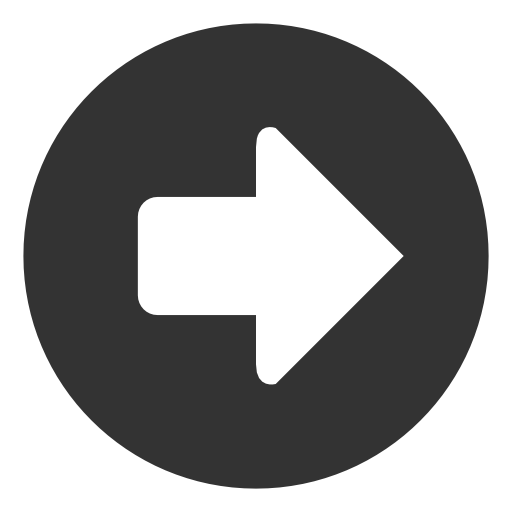 Please pray for Saheb's healing and consolation in prison following this inhumane treatment, as well as Youhan's.

Also pray that Iran would stop using degrading physical punishments and that Iranian Christians and other religious minorities would cease to be persecuted for the peaceful practice of their faith.

Elam's New Christmas Album Released
After a year of hard but rewarding work, we are happy to announce the release...
Second Iranian Christian lashed for taking communion wine
On 15th November, Zaman Fadaei - known as Saheb - was given 80 lashes as...
Over 1,200 Iranians at one Christmas service
It is a privilege to share a few recent encouragements from the...
Maryam returned to Evin prison
Maryam Naghash Zargaran (also known as 'Nasim') returned to the women’s ward of...
‘Time for Worship’: New ministry TV program for Iran
‘Time for Worship’ - a brand new ministry TV  ...
Farshid released
Dear friends, We are overjoyed and celebrating! Farshid...
The mission of Elam is to strengthen and expand the church in the Iran region and beyond.
Elam Ministries is a registered charity in England & Wales and a 501(c)(3) non-profit charity in the United States.
Copyright © 2022 Elam Ministries